When it comes to poker night with friends, deciding which variant of poker to play is tricky isn’t it? In days gone by, it would be seven card stud or 5 card draw wouldn’t it? These games are seldom played anymore with other forms proving more popular. Let’s take a look at some formats you can try.

The poker boom in the early 2000’s caused by Chris Moneymaker shot Texas Hold’em to insane levels of popularity. If you say poker anywhere in the world, people will generally think of Texas Holdem.

One advantage to playing this at a poker night is everyone knows the rules. A second is that it ends quicker due to the no limit nature. There is a big bluffing element to Texas Hold’em. This concept is lost in some of the mixed poker formats. Finally, it’s a great game for more people around the table. You can play Texas Hold’em with 10 people on one table. The more the merrier! 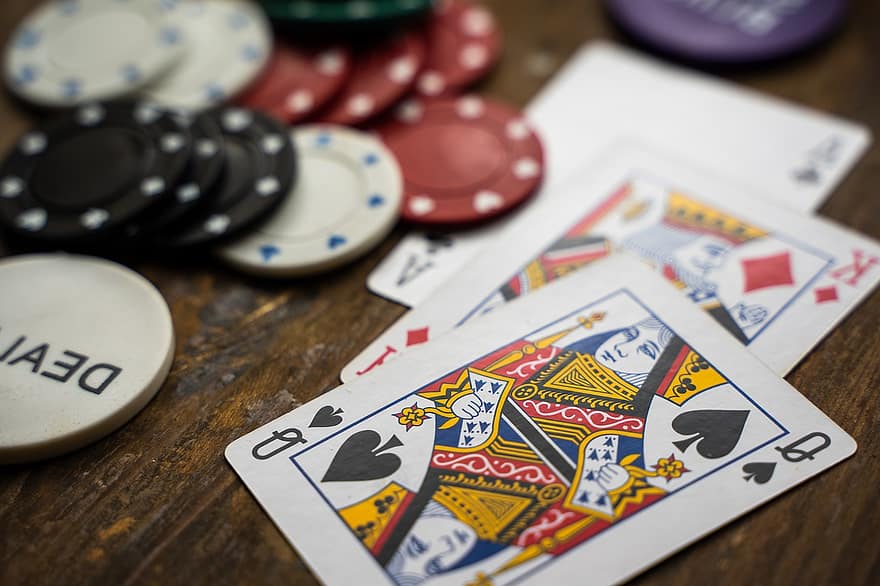 Whilst this game requires little strategy, it is arguably the most fun poker game to play. You can play strip poker in most formats but it’s usually played as five card draw. You can also play strip texas holdem and this is probably the best one to play.

Be honest, when you play poker with friends and the other sex, you want to have fun don’t you? You’re also likely to be drinking which enhances the experience. If you’re thinking of playing strip poker, make sure you wear your favourite underwear and do lots of push-ups before playing. You want to make sure you are in good shape if you lose!

Pot Limit Omaha or “PLO” as it’s commonly called, is rising in popularity. It’s seen a surge in the last few years as players look to try out other forms of poker. It’s easy to learn as it’s a variation of Texas Holdem with a twist. By starting with four cards in your hand, you are far more likely to make strong hands post flop.

The downsides to PLO is that it can end very quickly if you are playing tournament. There’s a reason it’s reduced to “pot limit”. Secondly, it can be quite difficult to track pot size in a friendly poker night environment. This is automatically done online or by the dealer at a casino but far trickier in a home game. If you are thinking about trying PLO, make sure everyone is happy as it’s a very quick paced, gambler game that might not suit everyone.