Folding, also known as lay down, is an action you take in poker when you’ve decided to not continue in that round and you forfeit the pot by laying your cards face down into the pile of discarded cards called the muck. Once you’ve done this, you’re no longer active in the current round, meaning you don’t have to bet any more money, nor can you win the pot. You’ll wait for the round to conclude, and then you’ll start again the next round. 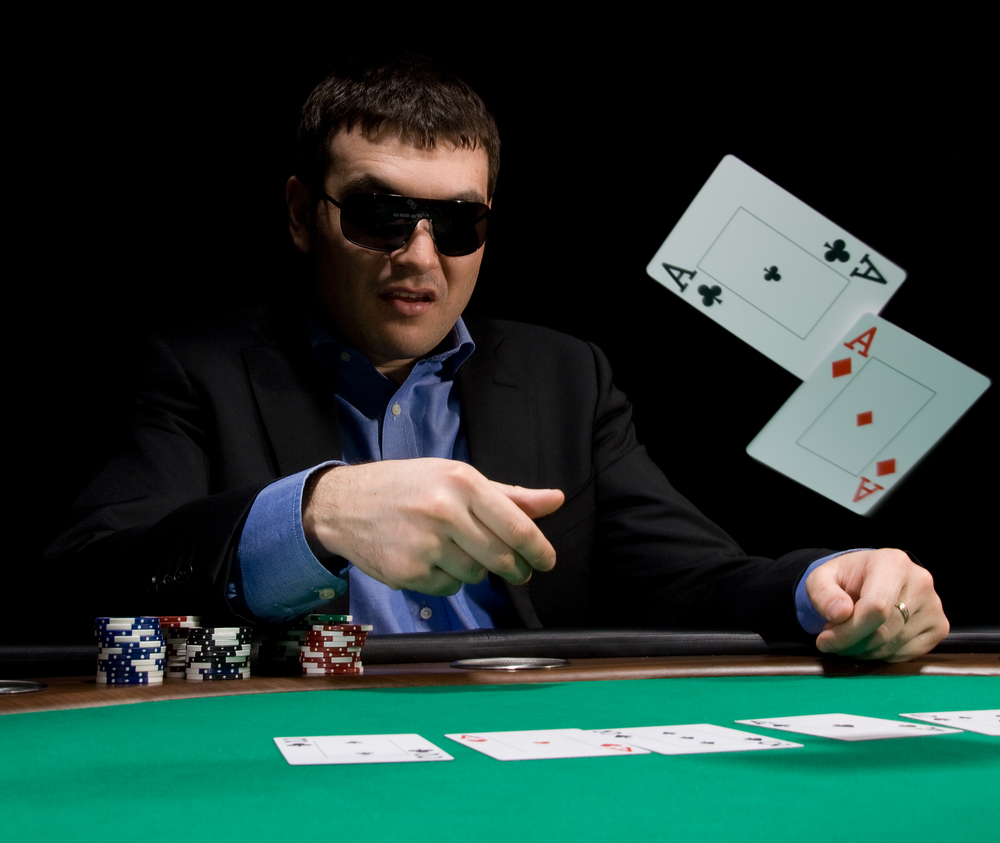 Sounds simple, right? But there are some things you should be aware of before you carry out your first fold. Firstly, you can’t fold whenever you like. You can only fold once it is your turn to act. If you fold out of turn, meaning you’ve skipped the players before you, you’ll risk earning the disapproval from the other players as you’ll be changing the course of potential actions that should’ve happened before you folded – such as the pot could’ve gotten bigger for the players still remaining in play.

To avoid making these rookie mistakes and others like it, make sure you put yourself in the best winning position by learning everything you can at MoneyPokerSites.com.

Below are some of the best folding tactics you should follow:

Most players will have no difficulty when it comes to folding a marginal hand, but it takes real skills to lay down a very strong hand because you know your opponent has you beat. This type of fold is used most often against tight players and should be used sparingly as you’ll first have to gather information on your opponents, such as betting patterns and live tells.

Here, cognitive use of wit is at play in addition to the understanding of poker science. This involves gathering statistics of your opponents by determining their raising range and how much they are betting on a good hand versus a great hand. This leads you to read the strength of their cards and stay out of trouble. The amount of your chips should also dictate your move. If you’re looking a bit short, avoid risking them on anything other than a great hand. It may not be plausible but at least you’ll live to fight another round.

A good laydown can only be made with a strong understanding on pot odds. Put simply, is the value of the pot worth you risking a bet? When you approach it this way, it’s easy to figure out the best move to make. If your chances of winning are good, call, and if not, fold.

Nothing is more tempting than taking a gamble on a really good hand. After all, you probably stand a good chance of winning that tasty pot. However, in order to take your game to the next level, you have to understand that not losing even more money is the same as winning. It’s definitely not an easy call to make, but if you’re serious about your poker, it’s something you’ll have to learn no matter what.